We felt bad for Adelaide. We had just come from Sydney–and that’s a tough act to follow, haha. We had three days in Adelaide, so we wanted to make the most of them. I think we did pretty good.

This will be my rant about the heat, haha. It reached 38° every day we were there. Being from Newfoundland, we’re used to the wind making it feel much colder. What’s the opposite of wind chill? Because that’s what was going on here, haha. It felt like the wind was sunburning my legs. I realize 38° is nothing in some parts of the world, but it was HOTT to us.

Anyways, we sucked it up. I mean, we’re in AUSTRALIA for cryin’ out loud.

Pretty sure Jess’ main objective in Australia was to see a koala. We spent one day at Cleland Wildlife Park–but it was too hot for holding koalas. Booo. We still found one. Jess got super close even though she was probably risking a nibble on her nose, haha. And the park lets you walk around with most of the animals–for those of us who’ve never seen kangaroos before, it’s nuts. They eat right from your hand.

We also spent some time at a couple of the beaches. It seems like you’re never very far from the ocean here. Which is exactly how we like it. (It’s also exactly why we’re not going anywhere near the middle of the country, haha.)

And, naturally, we did a little shopping. Adelaide sort of reminds me of an old-school movie set, even more so with its abundance of vintage and antiques stores.

Now that we’re in Cairns, we’d like to thank Adelaide for not being humid, haha. 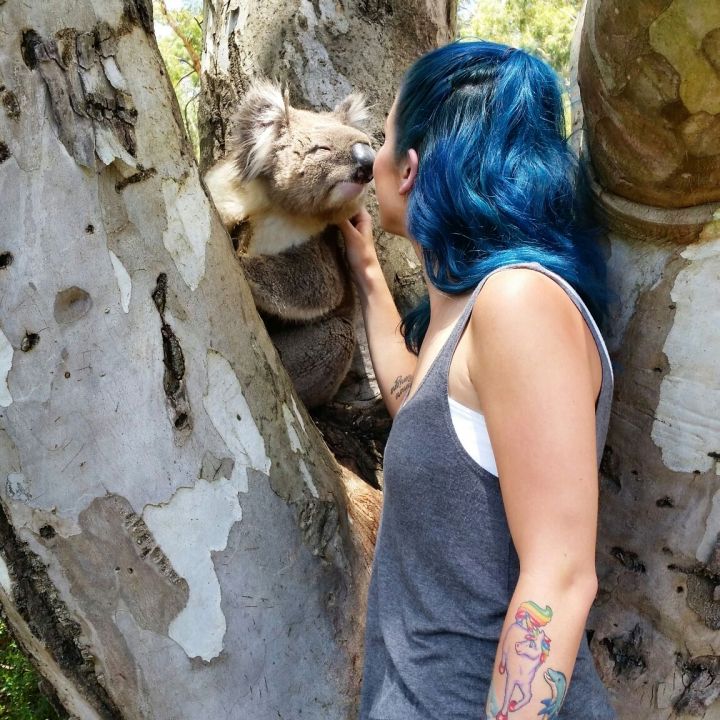 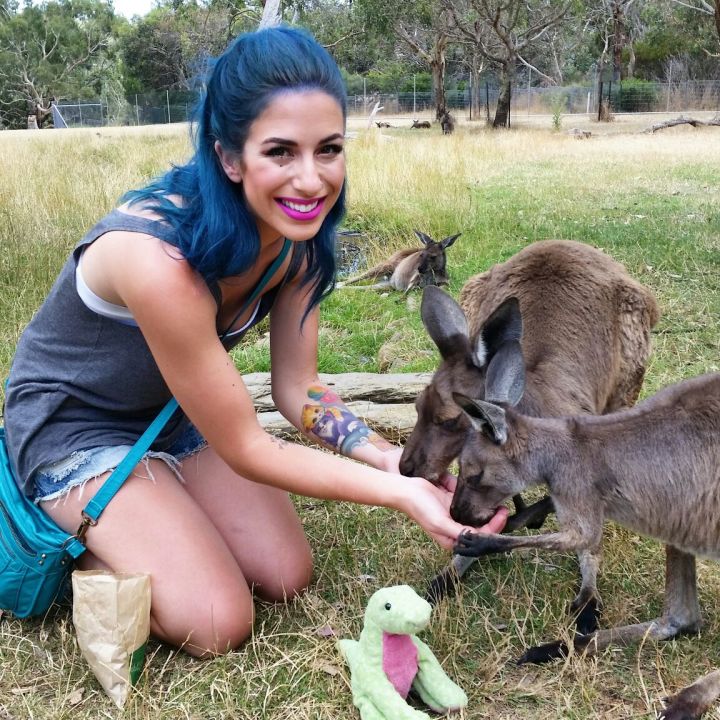 One thought on “Escaping the Adelaide Heat.”