We booked this current trip to Montreal a couple months ago. When we realized Boston would be a five-hour drive away, we decided to rent a car for a couple days and spent a night in the States. We only booked a single night in Boston. Yeah, don’t do what we did.  And, for the sake of saving a couple hundred dollars, we booked a hotel an hour outside downtown. Yeah, maybe don’t do that either, haha. Actually, looking back, it may have made more sense in our case to just FLY from Montreal to Boston.

Don’t get me wrong, there’s nothing wrong with taking a little road trip every now and then. Especially through Vermont and New Hampshire when the trees are changing colour. We drove through some picture-perfect road trip views. We also chose a random pit stop in Burlington, VT. I would imagine it looks like a Christmas card when the snow starts falling. Seriously. (And we found a delicious homemade doughnut shop. Of course we did.) We spent an afternoon in Cambridge. I won’t even pretend that we didn’t go just to see the Harvard campus, haha. I should also throw in that Cambridge in the winter probably also ends up on Christmas cards. We made it to both Buffalo Exchange locations–our favourite place to second-hand shop in the States. And we ate at Applebees, haha.

Okay, so there were still good moments.

We just totally missed out on experiencing “Boston”. We didn’t see downtown. We didn’t see the waterfront. We didn’t eat seafood. We didn’t see a Red Sox game. (Okay, that last one would have been impossible based on the teams left in the postseason, but still.)  Some things are just easier when you stay downtown. Maybe it’s because downtowns are usually easily connected to everything else by public transit. And the nearest subway stop is typically within walking distance. Price aside, downtown usually makes more sense. In this case, however, the cost of staying downtown Boston just didn’t make sense for us, haha. Paying extra to be downtown vs. saving money by staying outside the city is always a tough call. I’m just not sure if we made the right one this time around.

Boston, we’ll be back. Probably on an airplane. 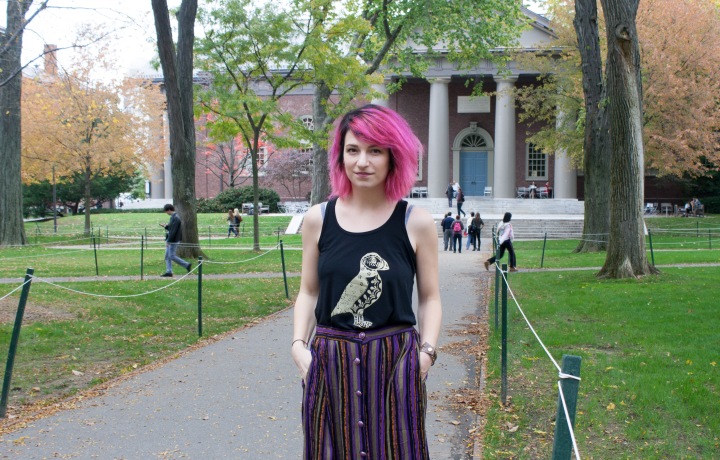 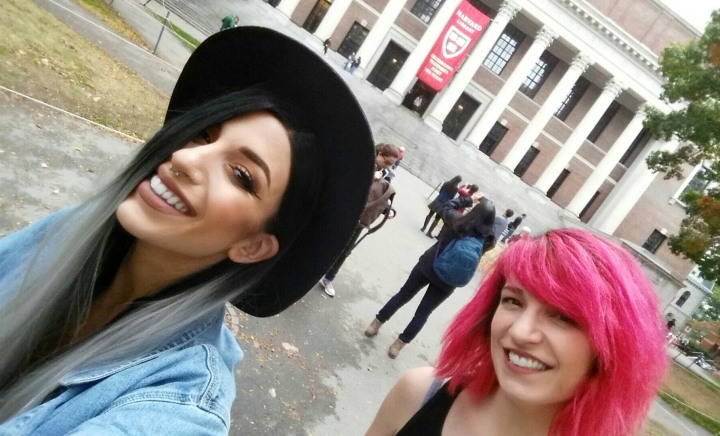 2 thoughts on “Maybe Downtown is Best.”