Why am I even writing this post instead of Jess? When it comes to the incredibly popular Game of Thrones series, I know nothing. Just like Jon Snow. (Okay, so I knew that line. And I’m halfway through the first book so I can tell you winter is definitely coming.) After three days in Dubrovnik, I know a little more. For example, nobody liked Joffrey and everyone pretty much threw a party when his character died.  I feel like I didn’t need to go to Croatia to discover that, though. It just seems to be fairly standard knowledge. Also, we were led to the entrance of the House of the Undying during a walking tour–and there were NO DRAGONS in there. Rotted. Jokes aside, though, the walking tour was pretty cool. And this is coming from someone who has never watched a single episode. You could tell that the city is embracing its new popularity as King’s Landing. It’s sort of like what Republic of Doyle was to St. John’s….only it’s Game of Thrones and HBO so it’s maybe a bit bigger, haha. But you get the idea.

Now, you definitely don’t need to be a hardcore Game of Thrones fan to appreciate Dubrovnik. The old town is beautiful and extremely charming. We spent most of our time within the city walls, exiting them only to jump off the rocks into the Sea and to catch a ferry over to the island Lokrum. Lokrum is both cursed and full of peacocks. Those two facts are completely unrelated. But, legend has it that if you take something from the island, then you’ll die a strange death. So, as much as you want to take that peacock home, don’t do it.

Do, however, visit Dubrovnik. Or maybe Croatia in general. (This always happens to us. We visit one city in a country, only to find out about 20 other cities in the same country that are also worth visiting, haha.) 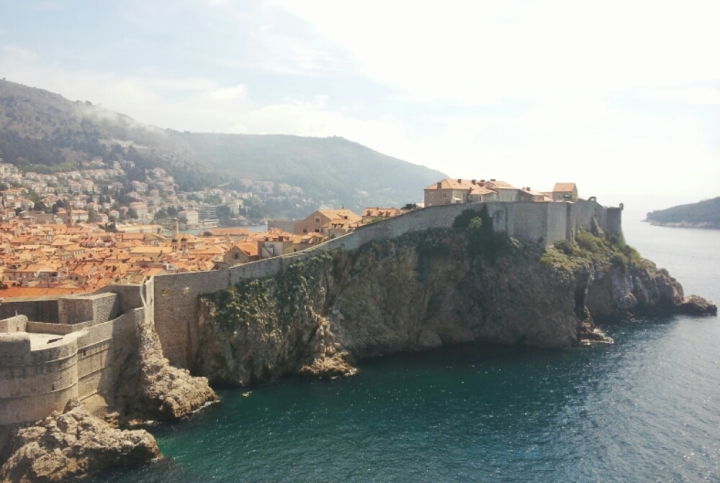 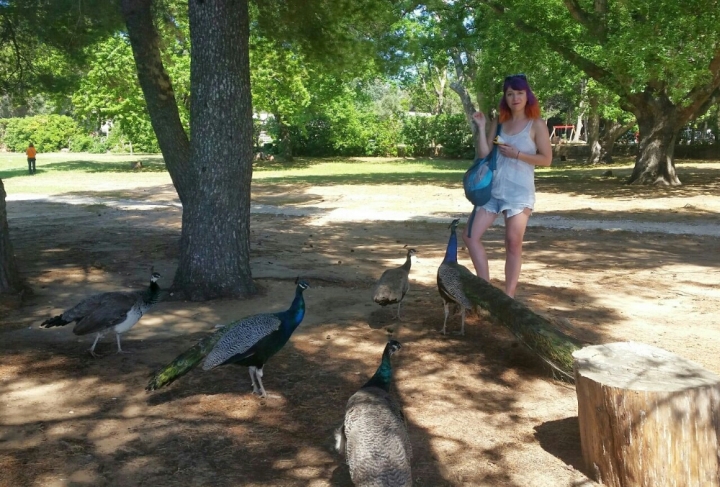