I won’t lie–the thought of renting and driving a car around New Zealand made me a little nervous. It’s not the driving–I honestly love driving in new places. It was the whole driving on the left-hand side of the road thing.

I think the worst part is the roundabouts. The only other time I’ve experienced them was when we lived in Vancouver–even then they were only on the quiet side streets. Down here they’re on highways. They’re pretty much a flat overpass. Jess apparently held her breath through our first two, haha. But, you get used to them. (You have no choice, they’re actually everywhere).

What I still haven’t got used to is having my wipers and blinkers switched. It’s been two full days of driving and I still turn my wipers on when turning. EVERY. SINGLE. TIME. Haha. They can probably spot the North Americans easy–the drivers using their wipers in the sun.

Jess has the task of reminding me every time I make a turn that I need to be on the left side, haha. (So far, so good, Jess). She also has the task, (she likes to call it a ‘game’), of desperately trying to find a radio station when we’re up in the heights and there are none. Sometimes you’ll get a faint signal through the static, though. Which turns into the game of “let’s try to figure out what this fuzzy song is”.  Then you approach a town and hit radio station jackpot–at least three stations if you’re lucky. If we have the radio for an hour or more, it turns into yet another game that’s basically a competition between Sam Smith, Taylor Swift, and Hozier to see whose song gets played the most. (Hozier always wins).

…Now you all understand why Mom always said that Jess and I could make a game out of anything. 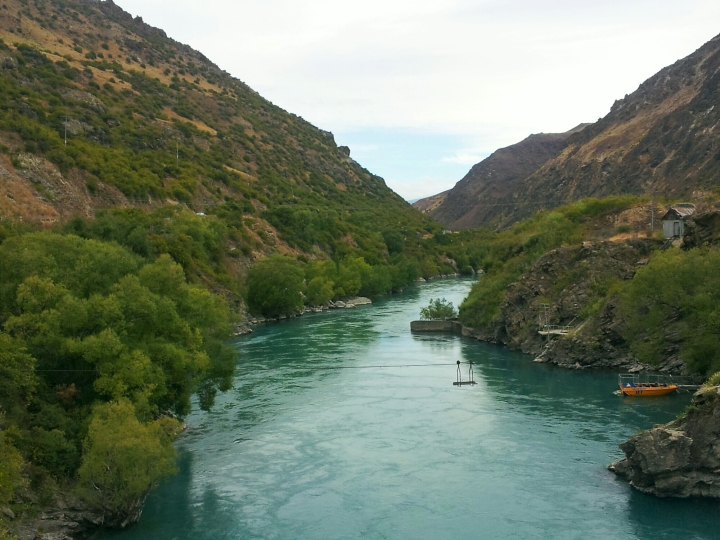