Paris is beautiful. From what we packed into two days, anyways. In just two days, though, we somehow managed to visit the Eiffel Tower no less than three times. We’re suckers for Le Tour Eiffel, it seems. On our first day, we rode the Metro to the Notre-Dame, and slowly made our way to the Louvre, the Champs-Elysees, and eventually the Eiffel Tower. The next day we took the free three-hour walking tour…and ended up walking the IDENTICAL route we had done on our own the day before, haha. So we pretty much had one day in Paris, since day two was a repeat of the first.

I could have taken hundreds of photos at the Eiffel Tower. It’s such an impressive structure, you want to capture every single angle. It’s monstrous, yet somehow delicate. If that makes sense. My enthusiasm for photographing the Tower was equally matched by Jess’ enthusiasm for eating the best macarons in the world. Pretty sure she finally succeeded at Pierre Herme. (Believe it or not, though, the McCafe macarons are also delicious. And cheaper.) (And anyone care to explain the obsession with the Pistachio Macaron?)

If we’re ever in Paris again, we’ll probably make another trip back to the Eiffel Tower, haha. This time, though, we’ll be bringing materials for a picnic on the grass!

Insider tip from Jess: Don’t buy the first Eiffel Tower keychains/figurines you see. Because they WILL be cheaper somewhere else, haha. 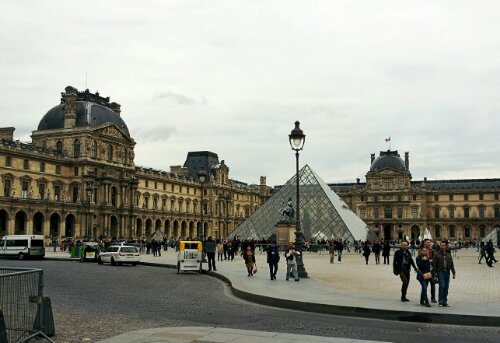 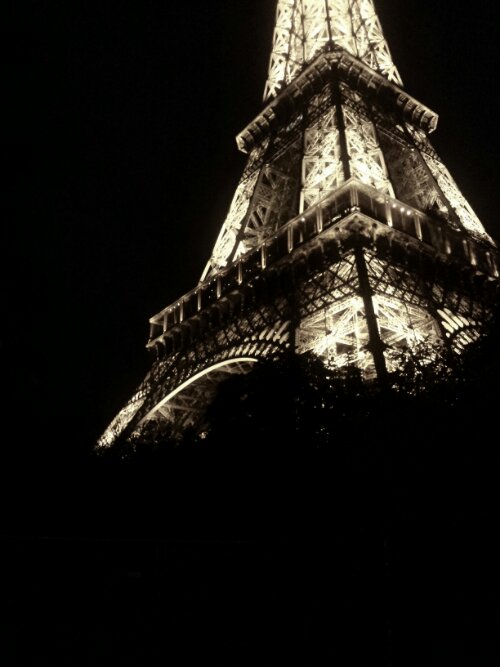