The amount of time we’ve spent staring out the window in the past few days is a little ridiculous, haha. We admit it–we’re completely mesmerized by the Bay packed full of ice. It showed up in a steady stream over the weekend, like a parade in which only ice floats participated. (There were probably a few seals and birds, too). Yesterday morning, the Bay was FULL of ice pans. That was amazing enough. This morning, though, it was calmer. The water had settled down, and you had to peer very closely to see any movement.  It looks so uniform you’d swear it was frozen terrain. Like an ice planet, almost. From our view in Conception Bay North, it appears one could hop across the ice to Bell Island. (But please don’t!!). It is QUITE the sight. One we haven’t seen to such an extent since we were much younger.

Of course, we took the chance to go out and about to take some photos. Which we were lucky to even be able to do, as we escaped much of the snowfall the last few days. (And whatever did fall has probably been blown away by now anyways). 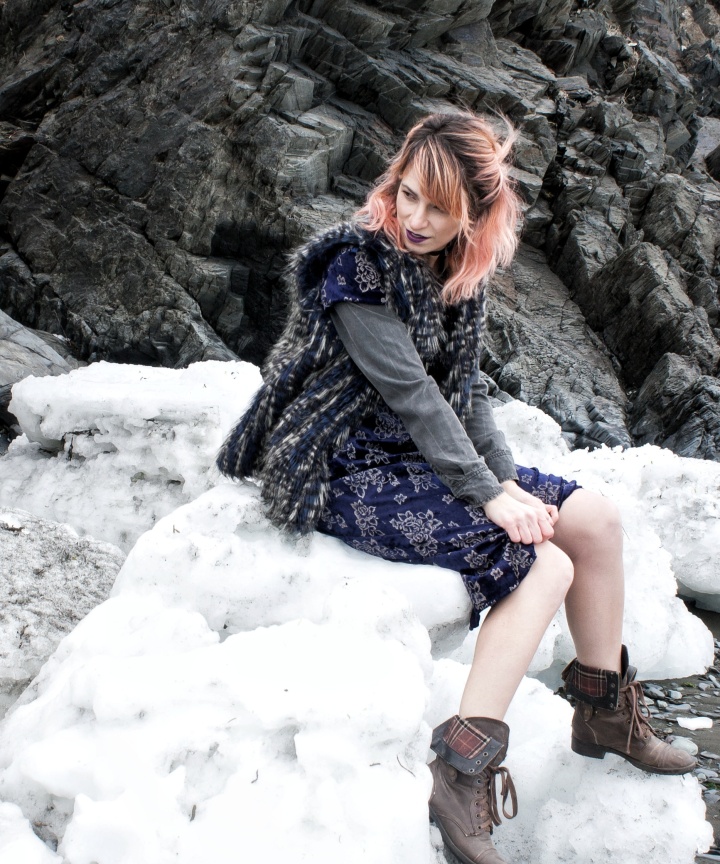 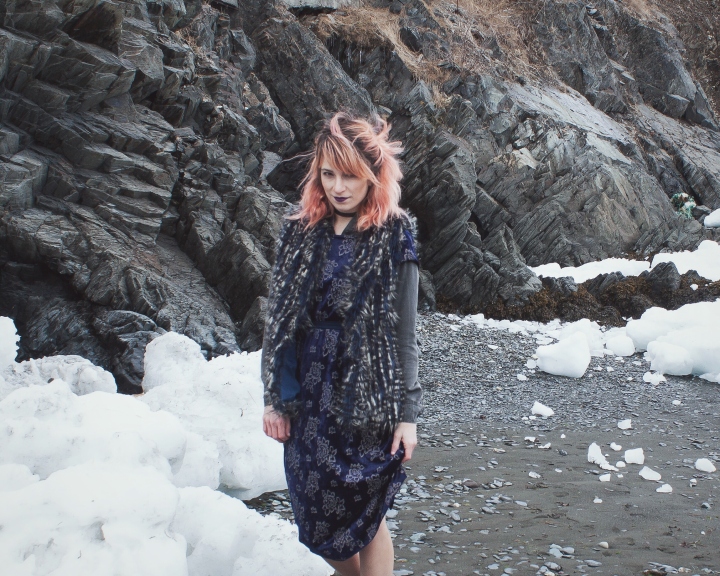 How great is this “Spring”, though? Classic Newfoundland & Labrador.

One thought on “The Ice is in.”